by Fuck The Facts 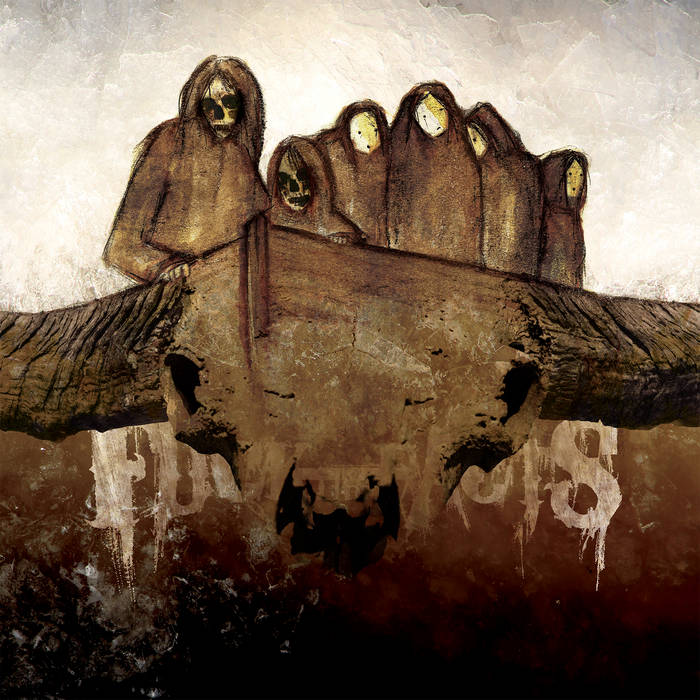 Grimmrobe FTF is not your typical grind band.

Scathing and schizophrenic, a breath of fresh air. Favorite track: The Path Of Most Resistance.

Ben I absolutely love this album. the most brutal groovy riffs with amazing transitions that either kick you in the face or gently lays you down after beating the shit out of you.
Incredibly amazing to hear live as well. Favorite track: Solitude.

Bandcamp Daily  your guide to the world of Bandcamp